What is open-source urbanism? 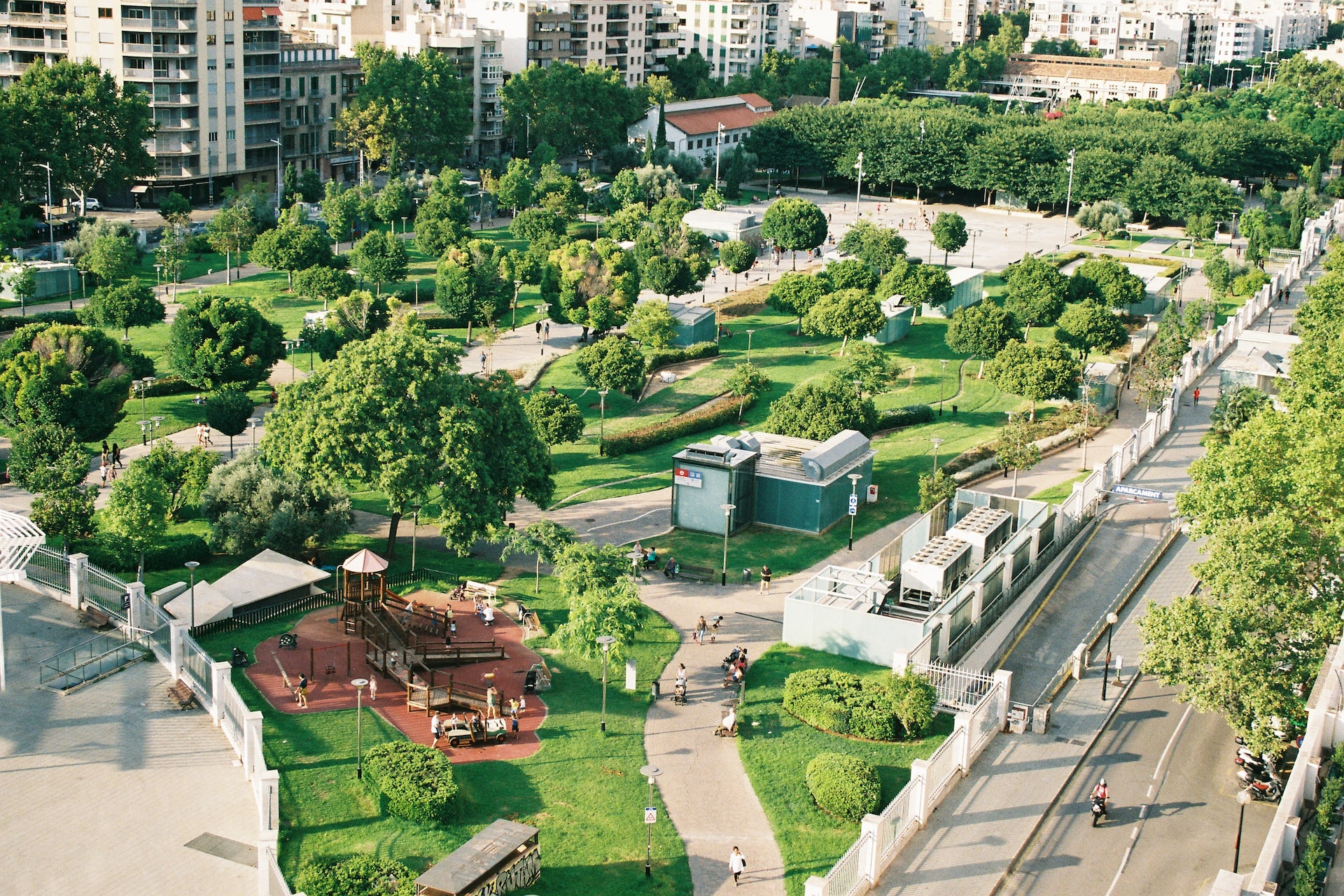 Cities have focused on new ways to improve urban places through actions of the people inhabiting them. In 2016, the UN set a New Urban Agenda in Habitat III with one of the main goals being to “enable citizen participation towards, sustainable, resilient and innovative cities to foster prosperity and quality of life for all”.
Open-source urbanism is a collaborative way to implement and improve citizens capacity for change. It focuses on the production of common urban assets also referred to as urban commons.

“The right to the city is not merely a right of access to what already exists, but a right to change it.”
David Harvey in The Right to the City (2003).

The freedom to construct cities, in which we live, is one of the most important and neglected human rights. We focus on cities because these are the places where engagement of citizens and processes has the greatest impact on people and the environment. Currently, cities are home to 4.4 billion people and this is a growing trend with this figure expected to double by 2050. Over 8% of global GDP is generated in cities and the changes we put in place in cities are what will have the biggest impact on the possibility of a more sustainable future.

As a concept open-source is a process of production, for a product or solution, which is made open and accessible for public involvement. The idea originally arose from open-source software which is code that is designed to be publicly accessible – for anyone to see, modify and distribute as they please.
Key principles of open-source:

Open-source urbanism is a process whereby place-makers are becoming citizens despite not necessarily being experts. This is not an entirely new phenomenon and by looking at other areas of open-source principles we can learn how to utilise its potential for creating more sustainable and innovative cities. The liveable cities of the future create opportunities to incubate innovation capable of generating new ideas by realising the talents of the masses and the interaction between them. Opportunities for participation and co-creation of urban fabric are one of the steps to help achieve such a future.
The right to be involved in urban processes is widely recognised as important in shaping cities but implementation remains a challenge, especially as urban space is evermore contested and in conflict – corporatisation is transforming smaller public urban space into larger private.
Cities should provide space and the opportunity for people to create new rhythms of engagement. Open-source urbanism provides an opportunity to be more proactive about what we can do for the city rather than reacting to what governments can/ cannot do for us. Open-source urbanism re-assesses the rationality behind traditional urbanism, which sets the parameters for mobility, interaction and behaviour in the city. By redefining this we can create urban processes of placemaking, governance and regulation that are more flexible, adaptable and appropriate to context – taking into consideration the dynamic demands of any given population.