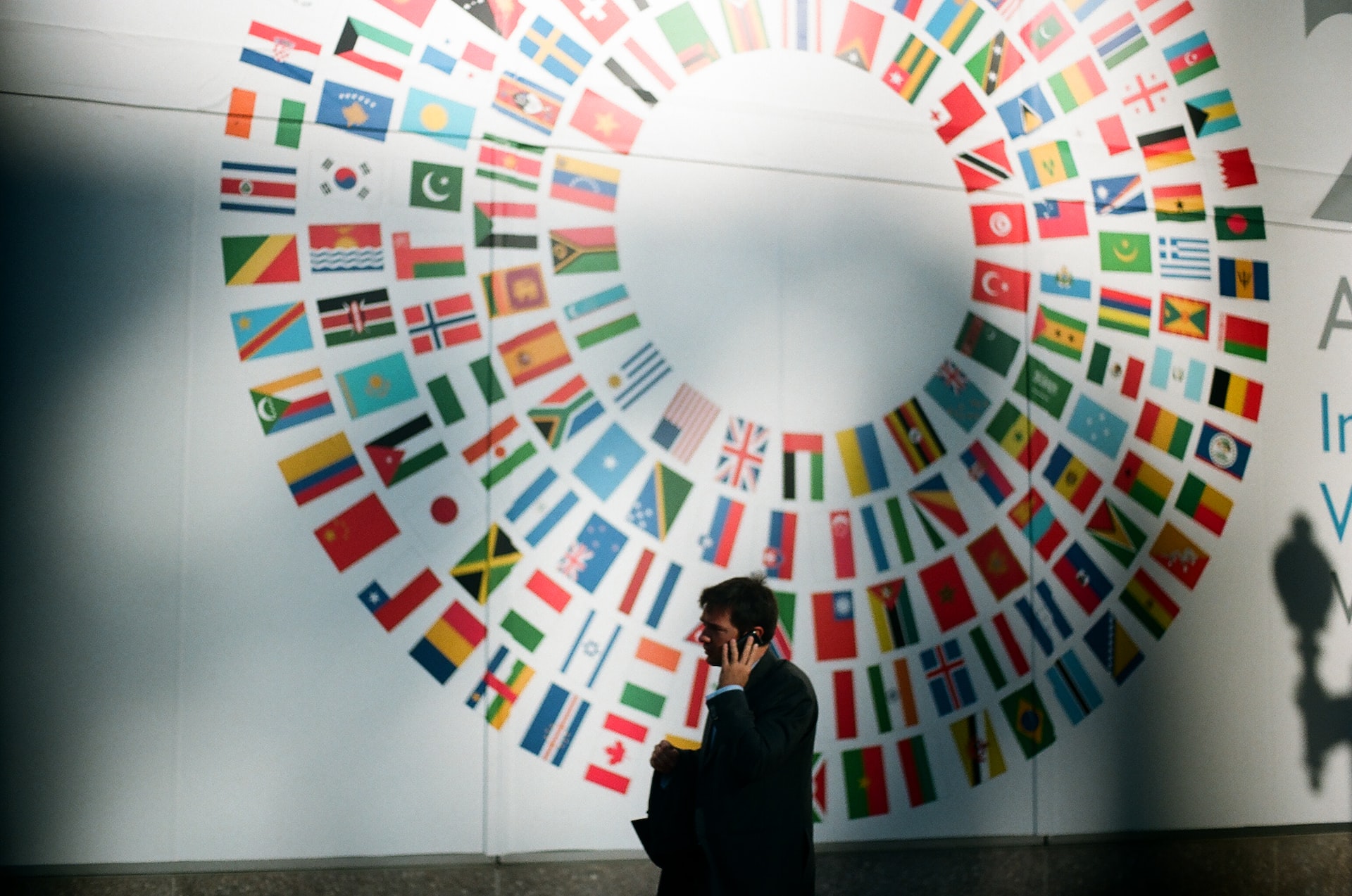 When we think of diversity it can seem synonymous with thoughts of the city. By function, a city is a place of accumulation - a place of different people doing different things. Although it may seem logical to assume that as the economic activity increases, the interactions between different groups of people will also increase, it is important to be critical and investigate the nature of these interactions in the context of space.

Diversity is the practice of involving people from different social and ethnic backgrounds in an activity or space. It’s about empowering people by respecting what makes us different but the challenge lies in helping people feel truly included in processes that concern them and not just part of a quota, as diversity doesn’t always equal inclusion.

According to the United Nations, cities often show more extreme inequalities than their country, as a whole, with minorities found to be the most socio-economic disadvantaged. When taking a closer look at European cities, many have been experiencing rising housing segregation along socio-economic and ethnic borders. While many of these cities are branded as diverse they can also be challenged in how they address continuous inequalities that hinder minorities and actually limit social interactions.

Cities are central actors in the governance of diversity and their ability to thrive also depends on their capacity to maintain a shared sense of belonging to those who inhabit it.

Technology has supported a more accessible world and provided more diverse places for people to live and work. By continuing to embrace and celebrate the differences between people we are better able to enrich society.