Future of Work: Remote work in a digital world 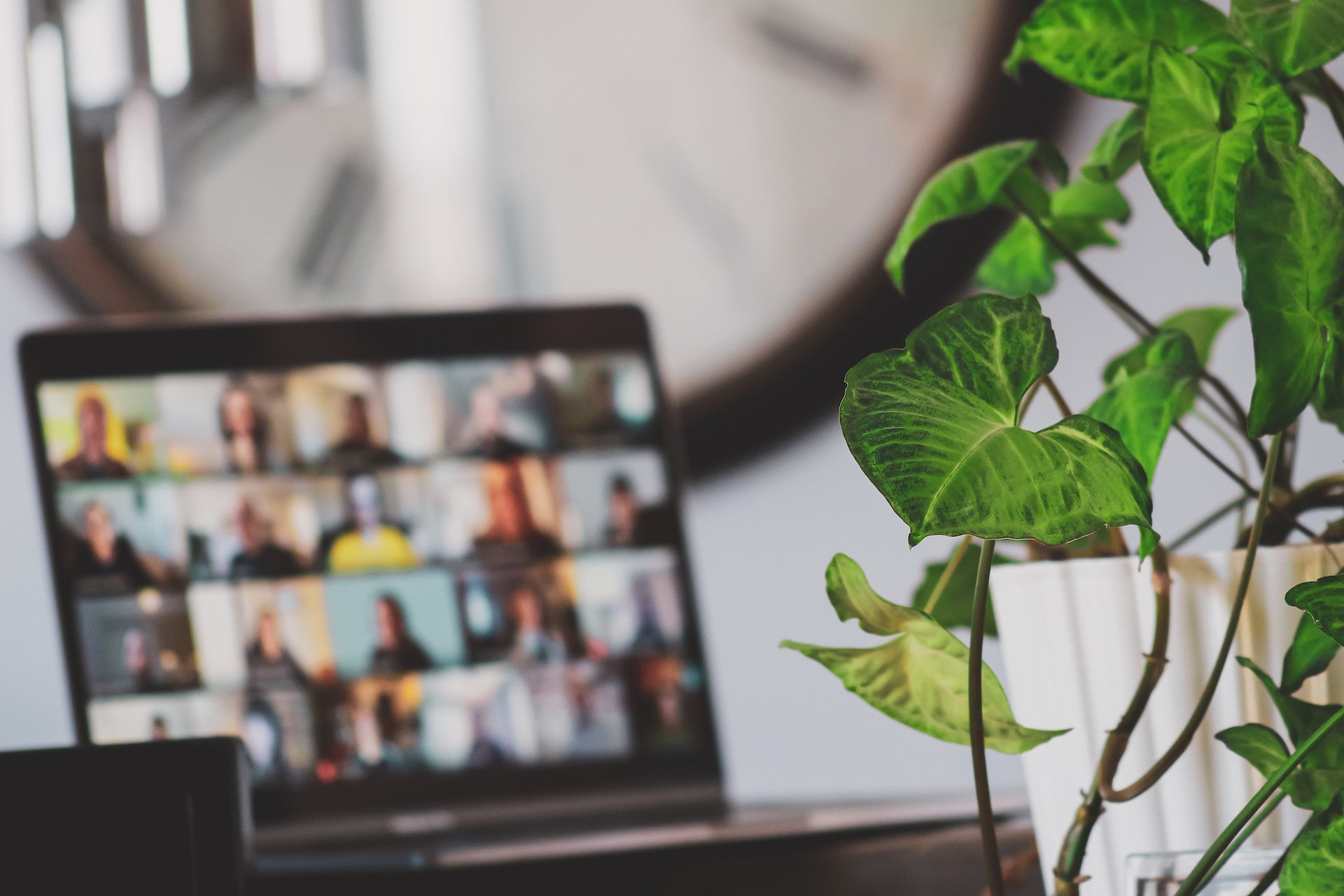 Remote work has brought about a dramatic shift in the usual way of working and operating daily life in what is arguably the biggest change to society since the industrial revolution. The industrial revolution was a transition period to new manufacturing and processes. Output greatly increased and resulted in an unprecedented rise in population and in the rate of population growth particularly across cities. During this period we saw a mass movement of people from the home to factories and establishments. Now, we are experiencing the reverse.

The journey has brought to the forefront many benefits and challenges of the dynamic between work and life. It has also raised many important questions for employees as a whole but particularly for those most impacted by change. There is a large difference in a persons experience of work and the impact of socio-economic changes depending on ones level of experience and gender which amongst other factors have implications on diversity and inclusion in the workplace
Evidence suggests that in the immediate term, remote work has led to less activity in city centres or central business districts. This has different impacts on different groups of people but is generally resulting in less consumption in city centres. There is more debate around what the future holds for the city centre as a place, how it will operate, who will live there and how its role may change in the future.

"Will previous service sector workers move towards the suburbs and find employment in new locations or will the service sector itself permanently change as a result of lost economies of scale - the ramifications of long-term consumer spending and distribution of people are yet to be known."

Emma Harrington, Assistant Professor at the University of Iowa Tippie College of Business

How much face-to-face interaction is needed? There is debate around how much time is needed to create previous feelings of experience, collaboration and learning.

“Technology has helped introduce the future of work but it has struggled replicating the casualness of face-to-face interactions.”

Emma Harrington, Assistant Professor at the University of Iowa Tippie College of Business

Preliminary evidence suggests that remote work has the best of both worlds when used as a hybrid arrangement. It allows for concentrated focus time at home and more collaborative time in the office. However, we are in a time of great uncertainty around what work should look like in the future and how that work is being done at home, leaving huge scope for experimentation in creating different ways to build connection when a lot of work is being done remotely. The experiments done about hybrid work are promising but are specific to context and knowing how it generalises to different workers with different needs is important. There is also large geographic difference between the data that exists on hybrid work. From Harrington’s research pre-pandemic there was difference in who chose to be remote verses who chose to be on-site. Evidence suggested that less productive workers chose to be remote.

An important question for now is whether the stigma around remote work will dissipate. There are some patterns identified about people with disabilities being able to find more remote work. It’s a promising direction and the ability to WFH may allow people with non-traditional backgrounds and previously excluded from the workforce to be more fully involved and integrated in the workforce. It may be particularly hard for younger workers to get a lot of training from co-workers. New ways for senior people to invest in younger people when not face-to-face is a really important challenge for employers going forward.

This article is part of ‘Future of Work’ - a series of guest articles discussing the latest ideas and insights around the future of work with key figures pioneering the future.

Emma Harrington is an Assistant Professor at the University of Iowa Tippie College of Business. She is also an affiliate of JPAL-North America. She received her PhD in economics at Harvard in 2021, where she was also a Stone Scholar in the Inequality and Social Policy Program. She was a postdoc at Princeton University in the Industrial Relations Section in 2021-2022.

Her research focuses on labour, personnel economics, and law and economics. She is particularly interested in remote work and prosecutorial discretion.