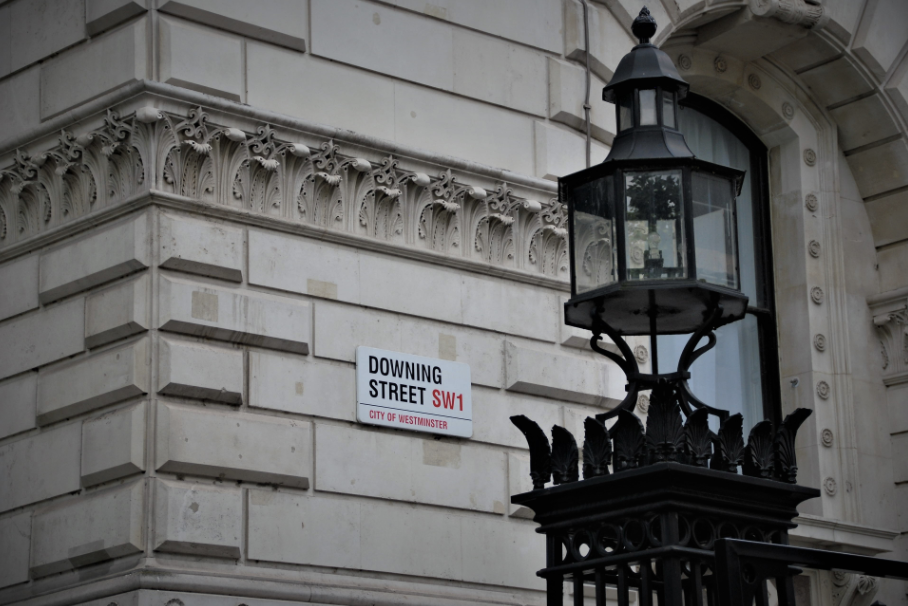 When ex-Goldman Sachs banker and current chancellor Rishi Sunak followed the lead of the CEO of his old firm in encouraging employers to reopen offices, he based his argument on young people who, he said, needed the opportunity to network with colleagues and potential mentors alike. Yet, perhaps Sunak had missed the big lesson of the pandemic. While Glassdoor’s 2021 survey of employees aged 18-24 found that most did not want to work exclusively remotely, almost half cited flexible working as the most important perk that their employer could offer. When Sunak warned that young people would “vote with their feet”, he was right; millennials are much more likely to leave a job if they are unhappy or unfilled. However, it turns out that they are probably looking for jobs that offer hybrid working - Future Forum found that across 5 different countries, younger employees were consistently more likely to want to switch to hybrid working. In this context, Sunak’s comments appear ill-advised; but more importantly, is that despite their ability to grab headlines, they do not yet reflect wider government policy.

Sunak warned that young people would “vote with their feet”

The Conservative Party are placing the onus on organisations and their employees to agree to new flexible working policies; their recently installed Flexible Working Taskforce encourages businesses to offer flexible policies, offering free advice and guidance on the CIPD website. This advice is much needed, as more than 60% of employers plan to expand their use of hybrid working. Michael Leftley, head of employment and immigration at Addleshaw Goddard points out that these changes will need the implementation of new legal protections, but as of yet, the government has no clear policy statements in this regard. For the immediate future, it appears that they are happy to allow businesses to act how they see fit.

Other parties are encouraging change at a quicker pace. Recently Labour’s Angela Rayner suggested extending worker’s rights, so that they could request flexible working from their first day in the office. This would make companies legally required to offer flexible working, unless there is a ‘concrete’ reason why they are not able. More radically, the Green Party's Manifesto promises to work to deliver a 4-day week. The SNP’s policies follow Labour in calling for an introduction of flexible working practices, but also push for organisations to take on the Living Hours Promise (a min. contract of 16hrs or more).  Despite these ranging and ambiguous policies, with the CIPD highlighting that flexible working is the single most broadly supported labour force policy, it is clear that future governments will need to respond to voter demand. Indeed, even a Future of Work Report produced by the government in 2014, about the workforce in 2030, underlined that the government would need a proactive strategy to support employees and employers alike with hybrid working.

There are two major government policies that align with voters’ demands for hybrid working and they both rest on the slogan ‘levelling up’. Hybrid working will spread economic activity across the country more evenly, according to CFR senior fellow Edward Allen, by allowing people to Work-Near-Home, wherever home is. This has already been demonstrated during the pandemic; Al Fox, Director of the award winning Fox Design Agency reported that hybrid working not only facilitated reaching clients outside of their base in Leeds, but also gave them access to a much bigger recruitment pool. Hybrid working therefore supports the work of the government’s ‘Northern Powerhouse’ initiative. Fox’s new-found ability to hire from anywhere is particularly important in the context of a Pulsant survey, which found that 40% of business and IT leaders cite not being able to get skilled talent in the North as a barrier to success. With the government aiming to ‘level up’ the skills shortage in the North, hybrid working offers a significant opportunity.
The second major government policy, which is critical for hybrid working, is improving connectivity. Project Gigabit is a £5bn broadband infrastructure fund, with the explicit aim of ‘levelling up’ the economy. Digital Secretary Oliver Dowden said that it would give "more freedom to live and work anywhere in the country". Pulsant found that 61% of business and IT leaders in the South and South East say digital infrastructure was favourable to their success, only 41% agreed in the rest of England. Greater connectivity allows businesses in less developed regions to access more clients, but also the skilled workforces they need. Importantly, Anders Erlandsson of the telecommunications company Ericsson highlights that if this benefit of hybrid work is truly to be felt, then new employees, no matter their income background, will need to be able to get online. Whether through supporting ‘third place’ work spaces or better home equipment, Erlandsson argued that there was a strong business case for organisations investing in connecting their workforce anywhere. Yet, given broad voter support for more flexible working, it is likely that governments will continue to invest in schemes, like Project Gigabit, that make hybrid working more feasible.

Project Gigabit is a £5bn broadband infrastructure fund, with the explicit aim of ‘levelling up’ the economy

Political parties in government and outside it are still in the early stages of developing a policy for hybrid working. In comparison, in Ireland, the government has set a target of 20% of its civil service working remotely by the end of the year, including, as Erlandsson suggested, offering accelerated broadband rollout to those in poorly connected areas. Notably, this is a response to the long standing political issue of the rural-urban divide, foreshadowing perhaps, the potential political significance of support for hybrid working in the UK. In sunnier climes, Barbados, the Bahamas, Bermuda, St Lucia and Antigua are all offering 1 year remote working visas to applicants earning $50,000 or more. This offer is evidently tailored to their specific requirements - and not just the better weather. This policy will allow them to re-build the pandemic-induced drop in tourism. The UK government will similarly need to address the specific concerns of UK voters, as hybrid working becomes the standard in the UK workplace.