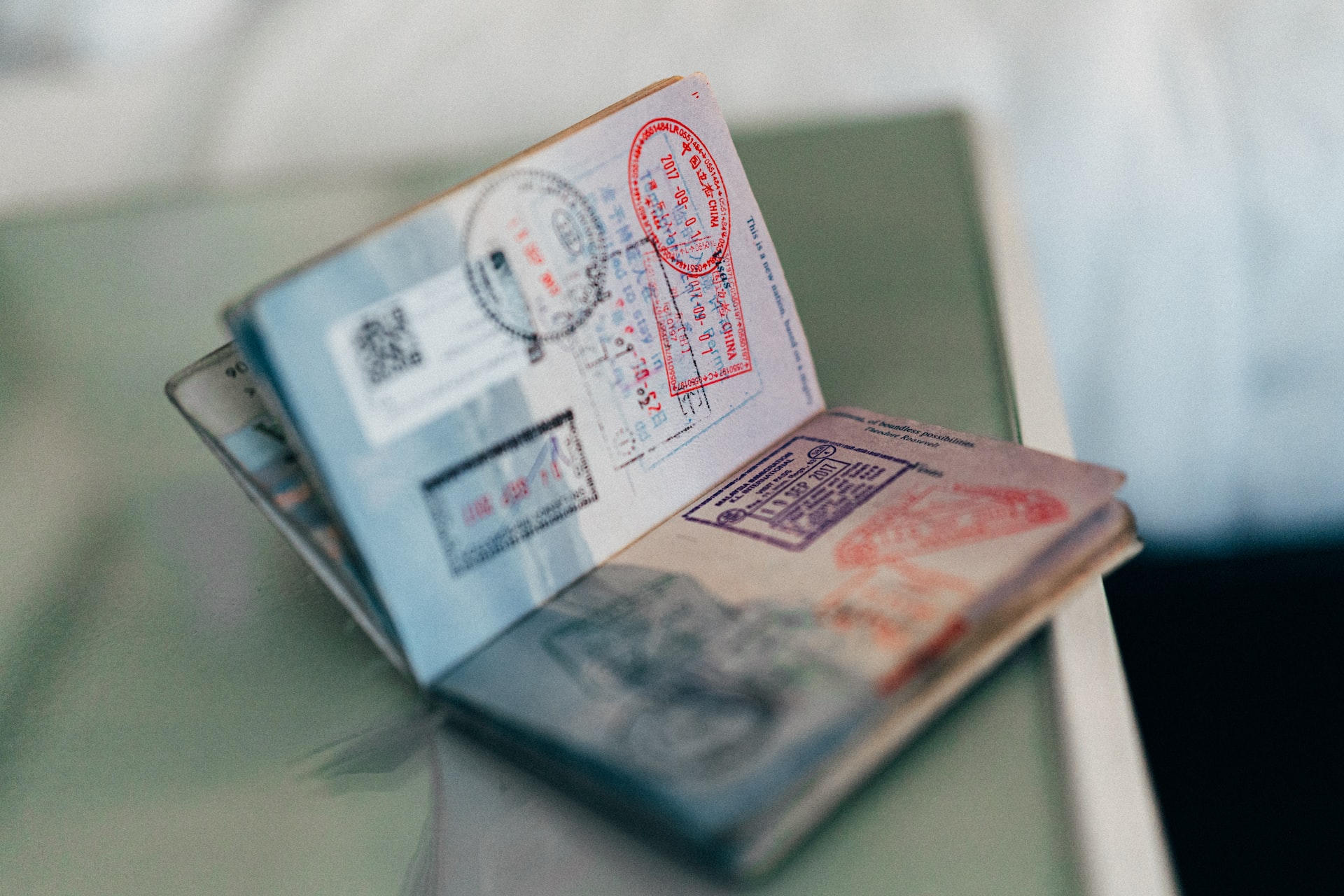 New ways of living and working have sped up the development and implementation of dynamic, digital identification processes and systems. Companies and governments are becoming pressured to rethink traditional ways of identifying people and being more innovative in their approach to delivering transformational change.

The ability to prove your identity is fundamental to development of a company or a state and has an impact on areas such as education, finance and healthcare. The pandemic had a significant impact on the ability to carry out in-person processes, which disrupted traditional and universally accepted national identity products and services. However, this also gave momentum to the potential of digital identification systems and the role of innovators in widening acceptance, adoption and coverage.

Ensuring every person has a legal identity, including registration of birth, is one of the UN Sustainable Development Goals (SDG’s) for 2030. In response, the World Bank launched an initiative called Identification for Development (ID4D), 2014. According to the World Bank, around 1 billion people in the world have no legal identity and a majority of these are in developing countries where almost 45% of women and 28% of men lack a legal form of identification. By the end of 2021, around 90 million people were forced to flee their homes due to war, persecution, conflict, violence, human rights violations or events of disruption to public order. For these people the situation around legal identity is even more desperate as documents are often lost in the process of devastation yet remain the only formal means of recognition such as playing a vital role in the success of claims for refugee status.

There is a significant economic and social disadvantage of not being able to prove your identity and access digital tools that are becoming increasingly fundamental to modern life. This extends further than basic public services, for example, identification is legally required in 157 countries for the registration of a SIM card. Now think about opening a bank account, forming a company, applying for a passport or accessing healthcare…

There is an opportunity to provide more than just identity to people who do not have access to it but to empower a global range of citizens with access to a wider range of entitlements – “to redistribute power that enables the have-not citizens, presently excluded from the political and economic processes, to be deliberately included in the future” (Arnstein in A Ladder of Citizen Participation). The interdependencies of the challenges around legal identification are also part of a greater opportunity to invest more in functional and innovative ways of revolutionising how we prove identities and how we all benefit from a more digital and connected world.