Meet the face behind the world's first coworking space 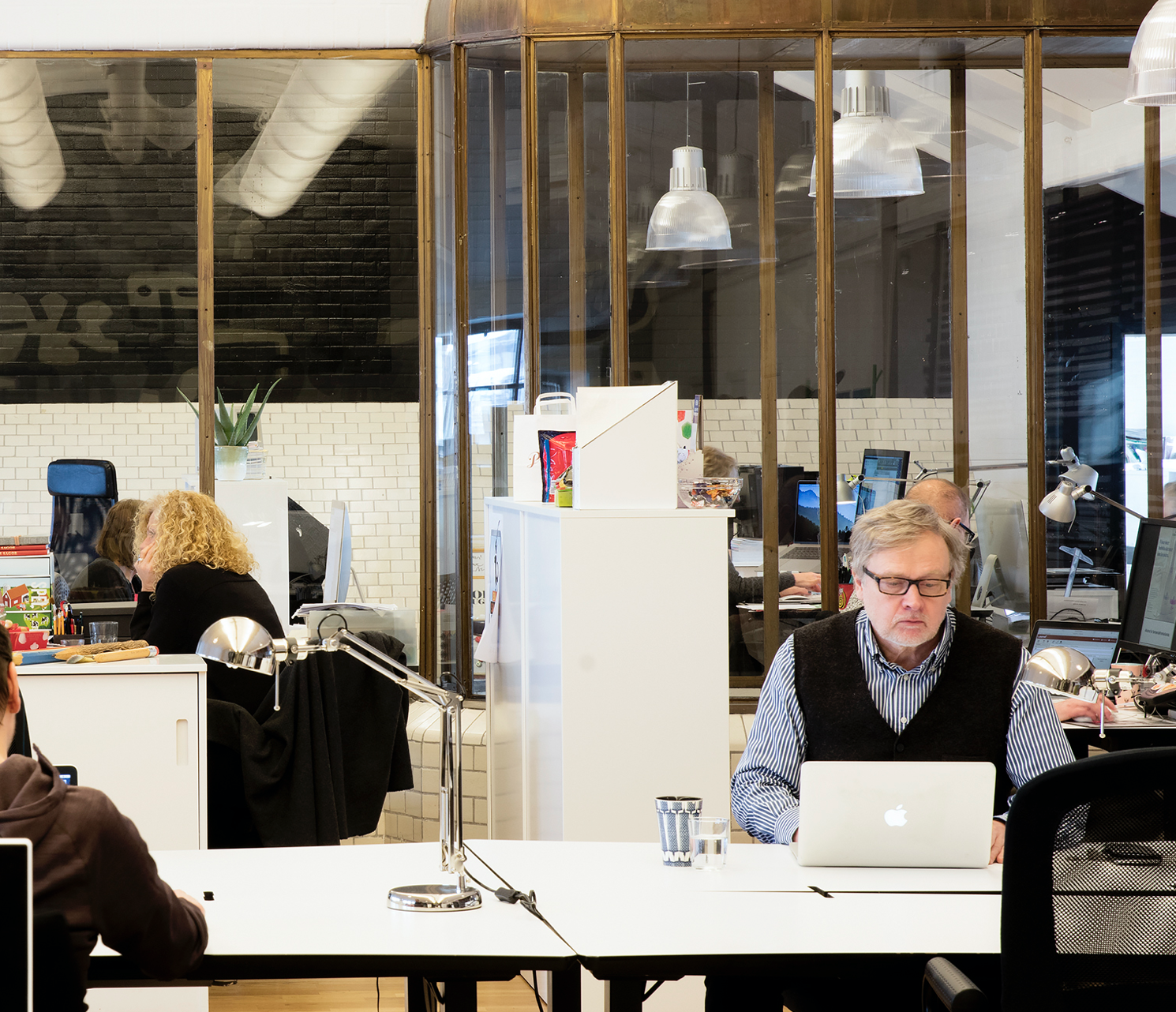 In this new era of work, we're probably all familiar with the term coworking. But twenty years ago, the concept was entirely new.

We were recently lucky enough to onboard Block, a vibrant workspace in Stockholm, with an impressive claim to fame as the world's first coworking space (although they didn't call it that at the time). Now you'll find Block in a loft in Södermalm, the city's creative district, where it plays home to a community of freelancers, entrepreneurs, and workers of all shapes and sizes.

We caught up with one of its co-owners, Rolf Fällström, who told us all about his experiences as a host, and the changes he's seen to coworking over the years (as well as some predictions for the future).

Would you mind telling us a bit about yourself and how you got into the coworking scene?

Rolf: My name is Rolf Fallstrom, I work in Stockholm and co-run Block. When I started to work on my own copywriting company in 1998 I was using a space in Stockholm; but after a while, myself and my three friends decided that it was too much of an office, while we wanted a more creative space. So we started to look for a property and found one that we opened in April 2001, which we named Block. We had lots of different working areas, even a basketball hoop. And I could develop my company as a copywriter without employing anyone else, because I was able to collaborate with the other workers in the space for free.

It was only about 10 years after that people started talking about coworking  - we didn't know that's what we'd started. When we started, the government didn't even know what we were doing, and we had to explain it. Other people didn't understand our business idea - but we said we only do this because we want a good space to work in, with good colleagues.


So your workspace is called Block, and that's based in Stockholm. How has that grown over the years?

At the start there were only 6 of us working there, and it took a while to fill because of the economic crisis. After a couple of years we were a full house with about 25/30 people. Then we decided we wanted to move to another space in an area that we liked even better - so we moved Block to another spot here in Södermalm, which you could say is the creative hub in Stockholm. We don't have the basketball hoop in this space, but we do have table tennis!

We've also developed more community activities, so that everyone coming in gets to know each other. Not only to improve their social lives but also to encourage business developments. We like to see it as somewhere between an office and home - almost like a family, but still a professional network.


The way we use the office has been changing over the past few years, but this has been accelerated by the pandemic. How do you think workspaces will adapt to this in the future?

It's always difficult to speculate. But what I can see is that we've had the past five years where workspaces have grown a lot, and they've mainly grown with workers and capital in mind. I can just say that it's important that every space tries to develop their own character - that could be very professional, very home-like or very creative. I think there will be multiple solutions to the problem of choosing where to work.

Before you were onboarded with NearU, people found Block through word-of-mouth. How has it been since you partnered with NearU, and would you recommend us to other hosts?

I think there are so many coworking spaces today that people need technology to help find space for them. NearU is a window to the UK, Europe and the rest of the world. We've transformed our marketing from just mail and chatting with friends - now you need to be on a platform like NearU to find people who think our profile suits them. That's really where we need to be today.

Like the look of Block? You can book in with them today using our app. Just go to the App Store or Google Play to download, and simply search, book, and work.