Towards a more progressive urbanisation 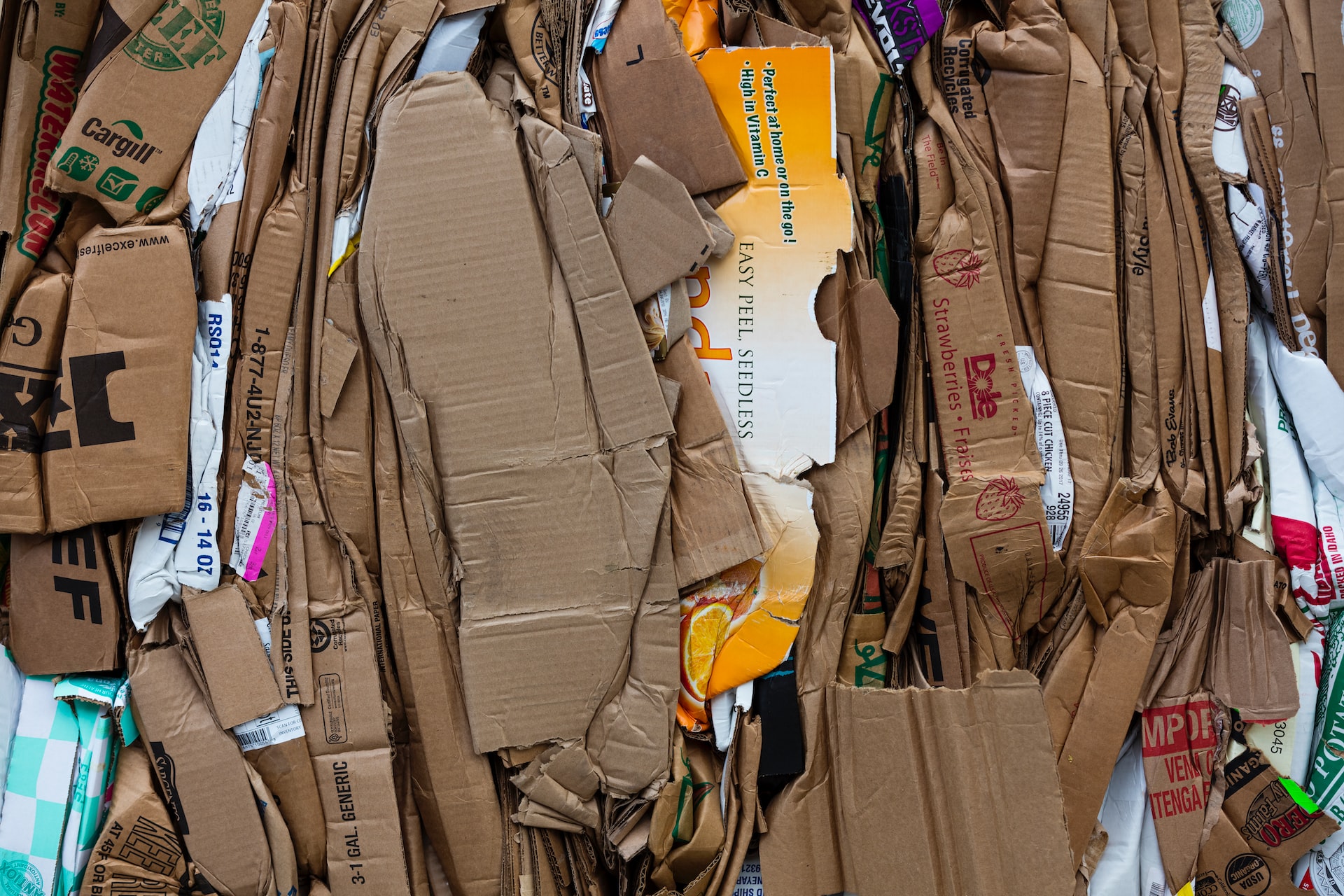 The future of our cities depends less on building more buildings and more on the spatial reorganisation of social and economic activities. Much of todays traditional practice of urbanisation is spatially unsustainable and results in the separation of the domestic, economic and social parts of the city. Whilst this may be suitable for property development and speculation it doesn’t work optimally towards ensuring a more sustainable future. Informality is often represented as unorganised and unregulated, although in practice it is often a highly organised and cohesive process that offers an opportunity to rethink urban growth.

Informality is a challenge facing all cities, yet it is the organising principle of emerging cities of the global south. Informality is a process by which the marginalised shape their environment in order to meet their own needs and is associated with places of conflict between different urban agents often simplified down to the ‘state’ and the ‘community’. Conflict, in the context of urbanism, can be viewed as a clash between the top-down and the bottom-up.
The Tijuana-San Diego megaregion is an urban zone of cross-border flows and cooperation between California (United States) and Baja California (Mexico). The cities of Tijuana and San Diego sit on either side of the border wall dividing them and while these two cities have approximately the same population, San Diego has grown six times larger than Tijuana. Tijuana becomes a place of widespread informality with many physical examples of informal processes across the provision of settlements, generation of work, creation of public space and recycling.
In the informal economy, as can be witnessed across much of the global south, people find a way to put even the most unpromising or unlikely places to use. Whilst this often a result of marginalisation and being obliged to grow dense because there is no viable alternative they can still offer a lot to learn from. In more developed places density is largely seen as problem, in the sense of overcrowding and placing excessive pressure on infrastructure and public resources. Density in Tijuana has actually created opportunities for practicing and demonstrating a more three-dimensional urbanisation that promotes the layering of urban processes and structures - social and economic activities - an essential tool in progressing towards a more sustainable urban growth.
Waste generated in the US is considered a valuable resource across the border in Mexico and the market for materials both waste and recyclables differs significantly in both countries. The US has many recycling programs and Mexico has few, yet in Mexico demand exceeds supply for recyclable materials. At the time, the North American Free Trade Agreement (NAFTA) removed a majority of tariffs on recyclables, which increased exports to Mexico from 700,000 tonnes in 1993 to 1.6 million tonnes in 2005. Numbers have since reduced as a result of economic and political change but industry in Mexico has continued to show a strong demand for recyclables made promising by the significant difference in price between raw and secondary materials.
Items as large as entire bungalows are moved by American developers to be disposed of in Mexico. However, this is simply the beginning of a new life with a contractor who will move it into Tijuana. Here, these houses are placed on top of steel frames, creating space for other smaller programs, such as housing or retail/ commercial units. This is a notable example of the layering of social and economic exchanges in the utilisation of space.
On a smaller scale, the waste coming into Tijuana can be as simple as rubber tires which are often repurposed to build retaining walls. An item that was invaluable quickly becomes a sufficient tool for building efficient and necessary structures. It is important to recognise the role of necessity in such a situation to avoid romanticising urban poverty and marginalisation however it is equally valid to acknowledge the creative resourcefulness of the inhabitants that is often not recognised or approved by formal intuitions, authorities or government.

What we witness here is bottom-up urbanisation that performs.

Informal urbanisation is not just an issue that faces all cities, but can be a source for the creation of new processes of urbanisation in need of compatibility with traditional and developed ways of operating.

The ground-breaking ideas for shaping cities of the future will arise from practices that promote the layering of activities rather than their separation. Given that 90 per cent of global urban growth is occurring in developing countries where an estimated 70 million new residents are added to their urban areas each year (according to UN-Habitat), the challenges of informality are an opportunity for all future cities to learn from.