What will hybrid working do for the economy? 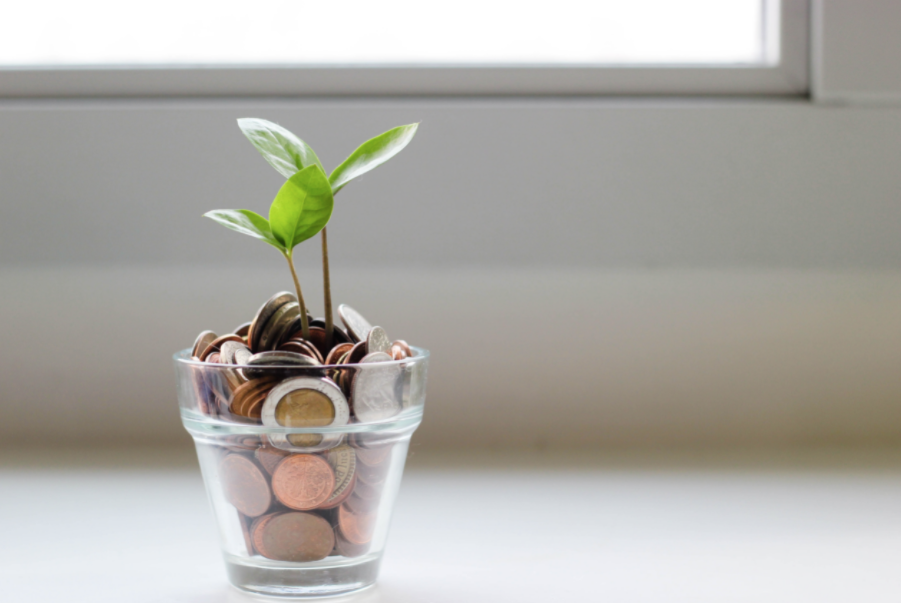 Unsurprisingly, the economy was hit hard by the pandemic. The UK entered a technical recession after the second quarter of 2020 saw a record fall of 20.4%, and recovery has been slow ever since. But while the shock to the economy has been acute, it has presented an opportunity to change the way in which we work.

In countries that have conquered COVID-19, many organisations have chosen to adopt aspects of remote working, creating a hybrid model. In New Zealand, 27% of people worked from home in the last quarter of 2020 for part of the week. While COVID’s impact is still unknown, even in countries with continuing restrictions, the adoption of hybrid working is having considerable economic impacts. In the City of London, they are planning to convert empty offices into 1,500 new homes and in New York, nearly 19% of office spaces remain without tenants. Given that in the US, 70% of companies surveyed by Mercer plan to return to work with a hybrid model, there is the potential for significant change to the way our economy works.
Hybrid working recalculates the value for a business of being located in the centre of expensive cities. Change before the pandemic presented considerable unquantifiable risks; managers had to weigh up the unknown benefits of remote or hybrid working against the (often sunken) costs of office space and the daily commute. With remote working enforced, the equation has changed. Globally, more than 103 square feet of office space has been vacated since March 2020, according to Cushman and Wakefield, a broker, which is 18% more than in the 2008 financial crisis. While some businesses may have folded, or are planning to return, many will come out of 2021 with a new outlook on high rental costs. Take Quartz as an example - having introduced hybrid working, they plan to get rid of their centralised HQ at the end of its 1 year lease. Their recruitment process is now open to individuals from anywhere and they plan to offer their employees credit for co-working in the future. This demonstrates in microcosm how hybrid working challenges city centre dominance over a country’s professional services. Figures from the USPS suggest that this ‘urban exodus’ is focussed on moves to near-by suburban centres, with 91% seeing more inward migration than outward. CFR senior fellow Edward Allen underlines that these trends will advantage local economies, redistributing the benefits of a country’s economic activity.

For individuals, moving out of the city can translate to a significant real term wage increase

The benefits of a more equal distribution of economic activity across the city and the suburbs are not just macroeconomic - they impact your employee’s pocketbook. For individuals, moving out of the city can translate to a significant real term wage increase, due to reduced rental or mortgage rates and lower commuting costs. The personal financial benefits of hybrid working are not to be sniffed at; according to TotalJobs, we spend an average £135,000 on commuting in our lifetime. The disposable income freed up by hybrid working could be used to re-vamp the home office (standing desk, anyone?) or to find the nearest flexible workspace with unlimited coffee and better wifi. Investing in a bigger house in the suburbs is also easier after the pandemic - mortgage lenders are much less likely to refuse a mortgage application for homes based far away from where you work, after lockdowns demonstrated the number of jobs that can be performed partly remotely.
Not only does hybrid working look set to change the micro-economic picture of personal finances, but these individual changes are likely to invigorate new sectors of the economy. This has already been seen with the pandemic-induced increase in fast food chains, taking advantage of reduced rental costs in the cities. Start ups may also benefit from these cheaper rental costs, as well as the availability of more flexible office space options, given that they spend an average of £15,000 on office furnishings alone. Again, the example of Quartz is indicative. After one month of hybrid working, Quartz’s CEO Zachary Seward noted two things; his employees still came into the office and they still expected certain amenities, such as coffee and snacks. Quartz’s employee behaviours point to two wider trends for the future office space market: the desire for ‘third place’ office spaces for those remote working and the potential market for luxury office spaces.

With employees increasingly able to demand flexible working in a competitive talent market, new offices will not only need to adapt to new modes of work, but also attract employees in. Whether or not it is as flashy as the most recent new build in Manhattan, Hudson Yards, with its own security, shopping centre, and fine dining, or simply purchasing a Nespresso machine, offices need to compete against home comforts and the commute. Luxury is not the only demand being placed on new office spaces; the opportunity to downsize has also encouraged organisations to choose greener offices. Marcus Phayre Mudge, manager of investment trust TR Property, predicts that offices with strong green credentials, as well as added amenities will dominate the high-end market, despite a broader move out to the suburbs.

Not all companies will choose to provide a central office space and so, ‘Third place’ work spaces, outside of the home or a company office, will likely become consumer products, offered by companies as a perk for those remote working. Professor Andrew Baum highlights that currently, ‘third place’ work spaces are limited to three types: the very cheap, such as cafes, those subsidised by local authorities, such as libraries, and the very exclusive. The predominance of exclusive options chimes with the most recent Labour Force Survey and Business Insights survey, which found that those most able to adopt hybrid working are better paid, better qualified, more skilled and those living in London and the South East. However, with 64% of employees willing to personally pay for access to office space, organisations will have to respond to retain talent. Indeed, Professor Baum predicts that the market for ‘third place’ work spaces will diversify in the future, producing more affordable options, with a sliding scale of amenities. In order to compete against the costs of the commute, these options will be increasingly local, suggesting that hybrid working will rejuvenate local economies. The policy of advice of ROBUST, a European Research Body to Gloucestershire County Council, that they should incentivise hybrid working models to improve their local ecosystem and economy underlines this.
Organisations will need to adapt quickly to attract and retain talent
It is clear that hybrid working looks set to radically change local ecosystems and the UK economy as a whole. Internationally, hybrid working is likely to penetrate the working practice of different countries variably. A study by MIT, comparing the ease of remote working in 30 countries, found that a greater mix of occupations, pro-worker policies and high levels of internet are what make hybrid working more accessible. Nonetheless, over time, for white collar sectors, the shift towards hybrid working will bring a “much more real global talent marketplace”, as the cofounder and co-CEO of the Business Talent Group, Jody Miller explains. Given employee demand for hybrid working, organisations will need to adapt quickly to attract and retain talent, reinforcing the shift in workplace practice that is being seen. We cannot predict all of the economic consequences, but as momentum for hybrid working builds, a variety of sectors will be able to capitalise on continuing innovation in the workplace.