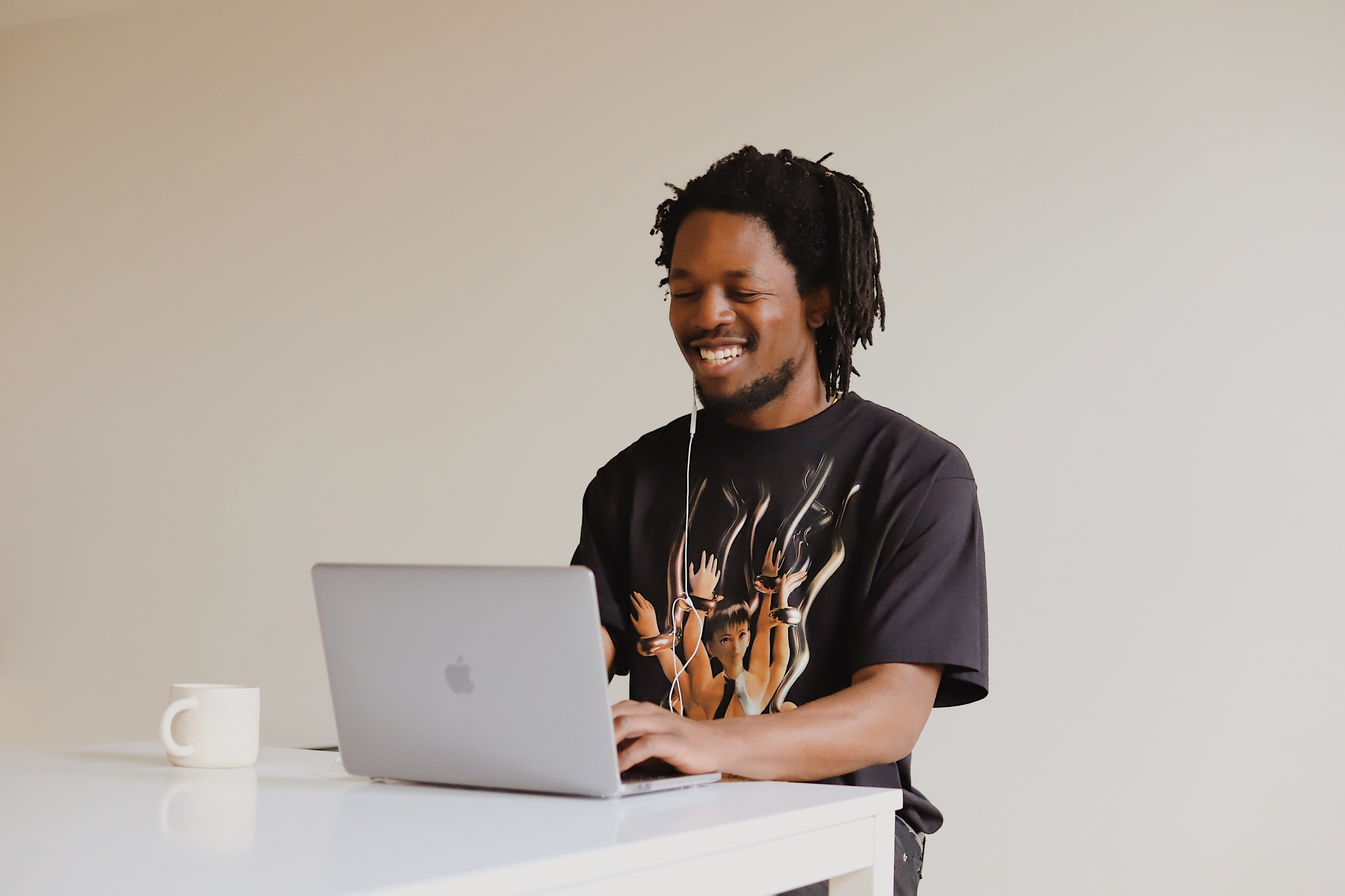 If you're feeling a little low at the start of a new working week, you might be suffering from a "bad case of the Mondays". The phrase, which was popularised by 1990s dark comedy, Office Space, refers to that all-too-familiar deflated mood you get after the weekend once the nine-to-five restarts. It might culminate in anger at the morning's especially busy commute, or stress over the prospect of sorting through a full inbox of emails; but one thing is always a constant. Monday.

It's no surprise then that in this new era of flexible work, most people are choosing to forgo the office entirely on the first day of the week. November data trends from NearU show that Monday is the least popular day of the week to book into a local workspace, accounting for just 11% of total bookings per 1000 users. The mid-week remains firmly popular, with Thursday still coming out top, as over a third of people are choosing to head out to the office. Wednesday and Tuesday are equally split making up 20% and 18% of bookings respectively; workers seem to find Fridays slightly more preferable than Mondays for office-work, with 13% booking in before the weekend.

A word from the experts

"From the way we’re seeing our clients use the NearU platform, it’s not surprising that the data shows Monday as the least popular day," commented co-founder, James Solomides, on the recent statistics. "This is of course not a new phenomenon, with most of us experiencing that ‘Sunday night feeling’ at some point in our careers when faced with a new working week."

Some of our host providers are also noticing a stark difference from day-to-day. Clara Garcia, Manager at Day Office, a Soho space that you can book into via NearU, spoke to us about the trends she has been seeing. "We have noticed people choosing Tuesdays to Thursdays as their days to be in the office," she said. "Wednesday is a popular day for meetings, perhaps being the middle of the week it makes it a good day for teams to catch up. Mondays and Fridays are very quiet, as people tend to work from home on those days."

Lesley Main, Centre Manager at the Moseley Exchange in Birmingham, noted some even wider office trends brought on by the pandemic. "Pre-Covid the dynamic of the coworking space was that a guest would come in for an hour or so in and around the office or appointments. Mondays and Friday's were traditionally the quieter days with Wednesday and Thursday peaking," she said.

"Post-Covid we have observed so far that the way in which our space is used has changed and in fact has replaced the office for a large proportion of our coworkers and they tend to use the space for a full day, with Mondays and Tuesdays sometimes matching the use that we see across Wednesday and Thursday." So Monday clearly isn't blue for everyone.


Why do Mondays (scientifically) suck?

The Boomtown Rats famously didn't like Mondays, and, along with rainy days, Mondays left the Carpenters feeling pretty down. But is there actual evidence to back up these pop culture references and colloquialisms? A survey of 2000 Brits showed that over half spend more than 30 minutes complaining on Monday, particularly in the morning. Compared with an average of just 22 minutes complaining every other day of the week, it would seem that the Monday Blues are a shared phenomenon.

There are a couple of reasons Mondays tend to be more difficult than the rest of the week. For one, our sleeping patterns tend to be in the process of resetting, which can be a shock to the body, especially if you tend to lie in on the weekends.  “Getting extra sleep on the weekends is a good thing, but changing sleep patterns every five to six days can disrupt the body’s natural rhythms,” Sanam Hafeez, a neuropsychologist in New York, said to the Huffington Post back in 2020.“So even if you get a good night’s rest on Sunday night, you might still feel sleepy on Monday. When we’re tired, we’re more easily irritable, impatient and displeased than normal.”

Beyond the physiological explanations, feeling a loss of freedom might also contribute to the Monday blues. “The most common reason people find Mondays so difficult is that it follows two days of freedom and enjoyment,” Hafeez continued. “Even if weekends are still a busy time, there are plenty of moments (e.g. waking up later, going out for lunch) to relax. This massive emotional shift can make Mondays really dreadful and difficult for some.”

All of this data paints a larger picture about the changing working week. Last month we reported that NearU figures were proving Tuesday, Wednesday and Thursday to be the most popular day to get out of the house, a trend which has continued this month.

Co-founder, James, commented on this: "We have actually been witnessing the gradual shift towards ‘TWT (Tuesday, Wednesday & Thursday) culture’ for years now, albeit more so on a Friday than a Monday. The COVID pandemic has only built upon these foundations, empowering white-collar workers to reclaim their Monday morning by choosing to do their work from home, or indeed closer to home. The prospect of jeans and a t-shirt, or a significantly reduced commute takes the edge off the start of the week, and helps us stave off that Sunday night feeling for an additional 24hrs!"

But WFH isn't all rosy

It makes sense then that the majority of those with flexible working models are choosing to work-from-home on Mondays. This would allow for more time to sleep in, a slower morning routine and might even allow you to fit some exercise in (which contributes to overall workplace productivity too). But WFH also has its downsides.

Spending only a few days a week at home might mean that workers are skimping on office setups. Julie Zeveloff, Editor-in-Chief at Business Insider's Life division only works from home on Mondays and Fridays, and her home 'office' is really just a tiny desk next to her Peloton in her bedroom. “I haven’t really invested in my setup because I’m not always there,” she said.

Our very own Marketing Executive, Holly Pittaway, is guilty of the same. "I tend to work at a coworking space near me, so my WFH set up is quite a sad little rolling desk in my front room," she said. It's not surprising then that 81% of respondents in a recent survey by Versus Arthritis reported suffering with some type of neck, back or shoulder pain since the pandemic began. Nearly half also claimed they were less active now than they were prior to the lockdown.

Additionally, more time working-from-home puts employees at an increased risk of social isolation. 80% of employers are reporting that staff are disclosing poor mental health due to lack of interaction. But this can also impact work output, with more sociable companies being 25% more productive.

This is why we think we've struck the perfect balance here at NearU. Affording employees the option to choose a workspace near them, allowing them those extra few minutes in bed or time to eat breakfast with their kids, whilst also providing high quality office space with dedicated setups means workers can have the best of both.